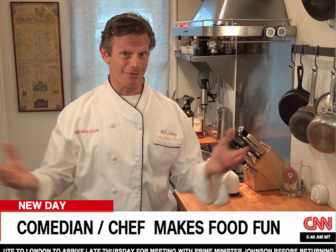 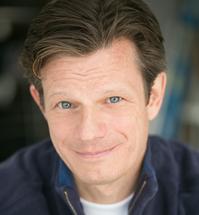 Nothing scheduled at the moment,  but please be patient....

We Love this Guy!

Born in Bronxville NY, Bill began his career in Sketch Comedy & Improvisation.  An accomplished puppeteer (yes, puppets!), he's worked extensively in Voiceovers for TV & Radio, as well as in Animation for Nickelodeon, Fox,  Disney,  Cartoon Network, and MTV among others, which he is too modest to list here.

Along with his work on Grownup Audio Books, he is an award winning Children’s Book narrator. He can be heard voicing inspiring heroes and bloodthirsty, foul-mouthed villains alike in popular video games (some of which your kids are NOT allowed to play).

TV appearances include Would You Rather (BBC), NYPD Blue, Ed , Obsessive Compulsive Dinners, and many On Camera commercials.  As the Host & Head Chef of NEWSMEALS.com, he can be spotted doing quirky Food & Cocktail videos on places like YouTube and Fox's "Redeye."   (He cooks like a lunatic.)

​Sorry,  girls!  He is married to author/playwright Pam Lobley. They live in suburban New Jersey with two rambunctious boys and the world’s craziest dog, and are in constant need of a cocktail and a good night’s sleep.